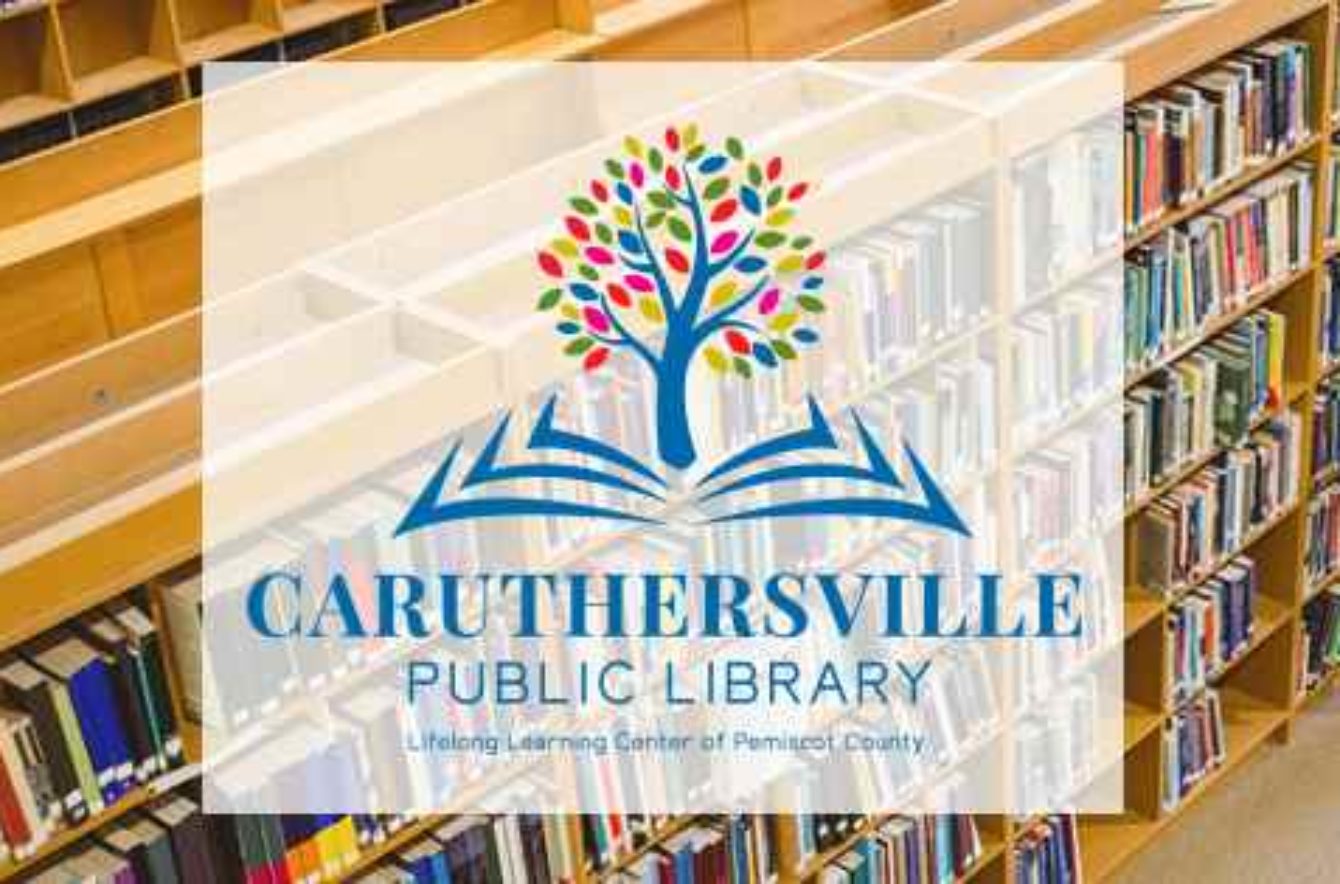 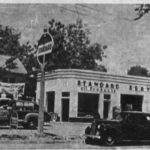 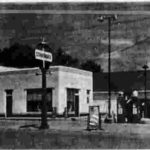 In May of 1948, Caruthersville was celebrating the addition of a “downtown” Standard station to join the “uptown” station at 11th Street and Ward. Managers for the new station were Bob Gardner and Shirley Neff (who later was manager at the local J.C. Penney Store) 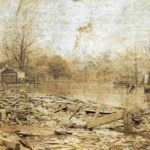 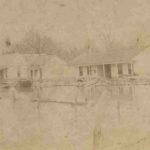 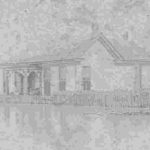 These pictures were taken in 1897 in Gayoso. Caruthersville Public Library recently acquired a collection of photos of both Gayoso and Hayti that were taken by members of the Dorris family. (This photo says “Mollie Dorris 1897” in pencil on the back of it – yet another reason it is so important for families to label their family photos.)
In 1898, Gayoso was being threatened by the Mississippi River eroding its banks and encroaching on what was then the county seat of Pemiscot County. An election was held and, even though Hayti was closer to the location of Gayoso, the larger number of voters in Caruthersville brought the county seat here. All records were moved to this city in 1899. 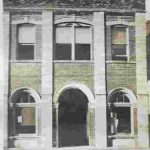 This was the Caruthersville City Hall in 1913. It was located on West Third Street, as it is now, but closer to the river – in the vicinity of the bank parking lot. It served the city until 1961 when the present Muicipal Building in Caruthersville was dedicated at the former site of Frisco Park. 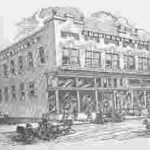 With the opening of Grizzly Jig in its new location on Truman, today we are featuring a drawing of the original occupant of the corner of East Third and Ward Avenue – the Cunningham Store Company. This post is long, but gives the reader an idea of the style of writing from the early 20th century. Especially note what the only two items were that this store did not sell.
In a business directory “Pemiscot County Missouri – Describing its Resources, Enterprises, and Opportunities and the Men Behind Them” from 1919:
“The evidence of the rapid growth of Caruthersville into one of the leading cities of Southeast Missouri and the general business prosperity of the community is symbolized in the upbuilding of the Cunningham Store Company, located on Ward Avenue and Third Street.
This is one of the pioneer mercantile establishments of Caruthersville, having been established away back in 1892, and was conducted under the style of Cunningham Brothers until June 16, 1903, at which time the Cunningham Store Company was organized.
The store is a credit to its owners as well as to the city. The main salesroom is 70×150 feet in size, with an L 50×70 feet and is equipped throughout with modern fixtures and filled to overflowing with everything in the line of general merchandise of the better quality. They also utilize another building at the rear of the main salesroom which is 70×90 feet in size and two stories in height. This structure is used for the storage of farm implements and heavy goods and they also have a large implement yard adjoining these buildings.
They handle everything for the comfort and convenience of the community they serve. Included in their stock may be found dry goods, notions, clothing, furnishings, hats, shoes, ladies’ ready-to-wear garments, millinery, staple and fancy groceries, hardware, farm implements, household necessities, furniture, stoves, ranges, etc. In fact, everything except drugs and coffins. In all departments they require the services of about 18 clerks and assistants, and patrons are shown the best of attention on all occasions.
Handling a very heavy stock of high grade goods, quoting moderate prices and adhering to straightforward methods, this company has been the means, in a great measure, of keeping Caruthersville trade at home where it belongs and a laudable spirit of home patronage is evidenced more and more each season than heretofore because of the splendid advantages presented by this concern to the shopping public of the community.
The gentlemen at the head of this enterprise have devoted the greater part of their lives to mercantile pursuits and know just what to buy and where to buy in order to meet the demands of all classes of people.
The company is incorporated under the laws of the State with the following wide-awake, public spirited and progressive business men at its head: C. L. Cunningham, President; P. J. Cunningham, Vice-President; Tom M. Smith, Secretary; C. H. Cunningham, Treasurer; and J.A. Cunningham, Manager. These gentlemen are among the leading financial citizens of Pemiscot County and their names are closely allied with the commercial and agricultural development of this community